Ethical dilemmas: The case of the foreign dictator

This is the first in a series in which we confront readers with ethical dilemmas and ask: what would you have done?

In the mid-1990s Paul Lynch, who was later to become President of the Institute of Management Consultants, had a regular column in Management Consultancy magazine in which he posed ethical dilemmas that might confront management consultants and asked readers what they might have done in those circumstances. In following editions he then fed back readers’ comments and suggestions. The dilemmas have not particularly aged over the last 25 years. With Paul’s permission we are now re-publishing the dilemmas and his commentaries.

Background
An international company has refocused some of its operations and set up its new headquarters in London. The company operates in many countries and needs to introduce common purpose and procedures. The executives, who number about 100, are unenthusiastic about the move, come from different corporate backgrounds and are of many nationalities.

The chief executive appointed to manage this new organisation, seen as a high-flyer with tremendous potential, is only 38 years of age. Although he can speak English he prefers working in his own native language, and is ‘hands on’, ‘can do’ manager who delegates rarely.

The human resource function recognises the need to build commonality of purpose among the senior executives, and to build teams within the organisation, in keeping with the consensual, delegated style of a flat organisation.

Proposed assistance
Antonia, the consultant, is asked to propose a programme of management development in the new organisation to assist in the process of change, of team building and of empowerment.

During the course of preparatory work leading up to the first of a series of workshops, it becomes clear that this programme clashes directly with the chief executive’s style, which sees no merit in empowerment, or development of senior or middle managers.

This becomes evident only when the senior human resources manager shares his unease with Antonia on a confidential basis.

Dilemma
Antonia could discount the human resources manager’s unease and proceed with the proposed programme. However, in view of this recent confidential information, she too shares the reservations about the outcome. She is tempted to withdraw from the programme (which she could do without penalty) as she does not wish to be associated with a failure.

But Antonia’s income has been low because of poor sales of late, and she sees few prospects in the next few months. She needs this work for the fee income it will bring. 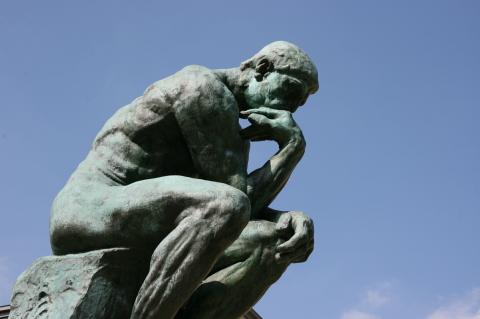