Ahhh, the week between Christmas and New Year's Day.  A chance for Jethro to put his feet up and relax.  No invitations to tender with a due date of 4 January.  After a seemingly long and arduous year, complicated by COVID, that would have been the final kick in the teeth.  But no, the fates have smiled, and good fortune has granted Jethro a much-needed respite.

And with the benefit of time to muse, over mulled wine and mince pies, Jethro wondered: if there really were a Santa Claus, what would he be like as a client?  And what services would I sell him?

Well, it wouldn't be brand management.  With Santa's name recognition and positive profile, Santa has already gone viral without the need to resort to social media.  It wouldn't be project management.  Without the benefit of PRINCE training, Santa has an enviable reputation for delivering all those presents every year on time without fail.  Tempting as it might be to computerise the list of who's naughty and who's nice, supplemented by public domain sources and data analytics, Santa is far too clever for all that.  He keeps it all in his head, thus avoiding the regulatory issues and potential fines associated with GDPR.

No, thinks Jethro, it has to be something Santa hasn't encountered before.  It has to be ....... Brexit!

Yes, an impact study on how Brexit will affect Christmas.  Santa's workshop is in Lapland, Finland.  Europe's trade agreement with the UK, in spite of its length, makes no special concessions for Santa Claus.  By the time of Christmas in 2021, Santa will need a visa to enter the UK and do his rounds.  He will need to fill in additional paperwork to import presents to the UK.  He won't be able to employ elves from the UK without work permits, which will affect workshop production.  Some metal and electronic parts will have tariffs and quotas, which may limit product lines to wooden toys only.  Santa has probably been too busy with Christmas 2020 to follow the late breaking Brexit developments and re-engineer his business processes.  What he needs is a management consultant!

But alas, thinks Jethro, in spite of all Santa's benevolence, Santa has no credit history so he wouldn't get past the client acceptance procedure.  Jethro will just have to flog a Brexit impact study to some other client who has left it all too late. 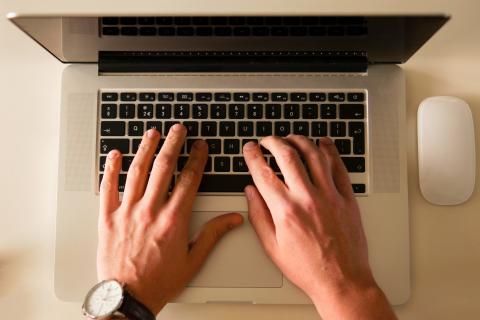