Why do consultants love personality tests?

Many consultants seem to be attracted to personality tests.  I have taken part in many professional gatherings where participants have chatted about their Myers-Briggs profiles or advocated Belbin team roles for team building.  It is easy to speculate on the nature of the attraction.  The tests may give people who prioritise a logical and analytic approach neat categories for dealing with the complex reality of human beings.

Unfortunately research has not been kind to some of the more popular tests.  The Myers-Briggs was derived from distinctly unscientific Jungian concepts.  Modern psychology research advocates a different structure for the main dimensions of personality, although the key dimension of Extraversion – Introversion is similar in both.  More damagingly, the idea of categorising people on binary dimensions is fundamentally flawed.  The evidence suggests that personality characteristics, like many other population variables, vary on a continuum and are in statistical terms normally distributed around a mean; for example, where Myers-Briggs categorises people as either Extrovert or Introvert, in reality most people are ‘Ambiverts’, somewhere in between the two.

Belbin team roles, which categorise how people prefer to behave and contribute when working in teams, have also received a mixed verdict from research, although more recent assessments are cautiously positive.  The difficulty is that other factors, including other personality dimensions, appear to have a stronger influence on team performance.  For example, the team roles do not say anything about a propensity for bad behaviour, but the presence of team members, especially team leaders, with dark triad personality traits (Machiavellianism, Narcissism and Psychopathy) can have a major impact on team performance.

Belbin team roles at least deserve their place in consulting history.  In the interests of free speech, I have no wish to banish the Myers-Briggs from casual chats among consultants, but it has been described as astrology for businessmen; one could also mention one’s star sign in the same conversation.

Dr Karol Szlichcinski is a Chartered Psychologist and a member of the CMCE Leadership Team. 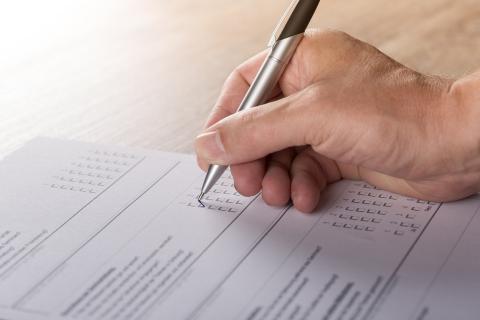