Will 2022 be the year that management consulting finally grows up?

If, like me, you have children who are well into adulthood you may have had the realisation that at some point they became “proper” grown-ups with mortgages, long-term partners, regular(-ish) jobs, driving licences and other accoutrements of adult life in the western world. It may be that spending part of the Christmas break in my son’s new house gave me an opportunity to reflect on the passing of time but it also struck me that you can apply a similar rough-and-ready maturity test to industries and professions.

Many of our well-known professions have indicators of maturity and stability and these might include things like:

If you think of typical mature professions such as lawyers, architects, doctors and so forth, they all – in the UK at least – have bodies that enforce professional standards. We could say that these are “grown-up” professions.

Management consultants are awkward teenagers by comparison. Whilst there are professional standards and qualifications from the Institute of Consulting, there is no license to practice and no independent route for anyone who feels that they have a legitimate complaint – an Ombudsman for example.

But before the entire consulting industry stomps out of the room and slams the door shouting “you’re so unfair!” as a result of my comments let’s pause and ask ourselves why this might be the case.

I’m far from the first person to point out that we’d normally expect a surgeon operating on us to be suitably qualified and accredited but don’t seem so fussy for people carrying out operations on the corporate body. However, as we step further into the issue it may not be quite as straightforward as it seems and further questions could be raised like, for example:

In short, like adolescence, it’s complicated and not something that can be answered in a 500-word editorial. Suffice to say that at CMCE we’re committed to raising awkward, thought-provoking questions like this and, as we describe elsewhere in this newsletter, we want to hear from the members of our network and the wider community. Get in touch and let us know what, in your opinion, the critical questions are, not just in relation to professional standards but also when it comes to client relationships, consulting excellence and likely disruption to the industry. We strongly believe that a grown-up discussion between practitioners, aspiring consultants, researchers and, above all, clients on how to address these issues will – finally – help management consultancy grow up.

We’ll be organising events, research and online conversations – see also our new Clubhouse initiative  – on these questions as the year progresses. Meanwhile don’t forget our upcoming Showcase on Ethics and Consultancy on 8th February. 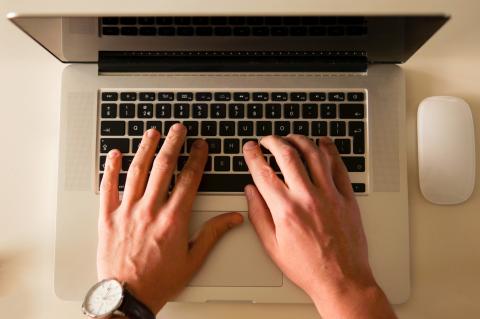